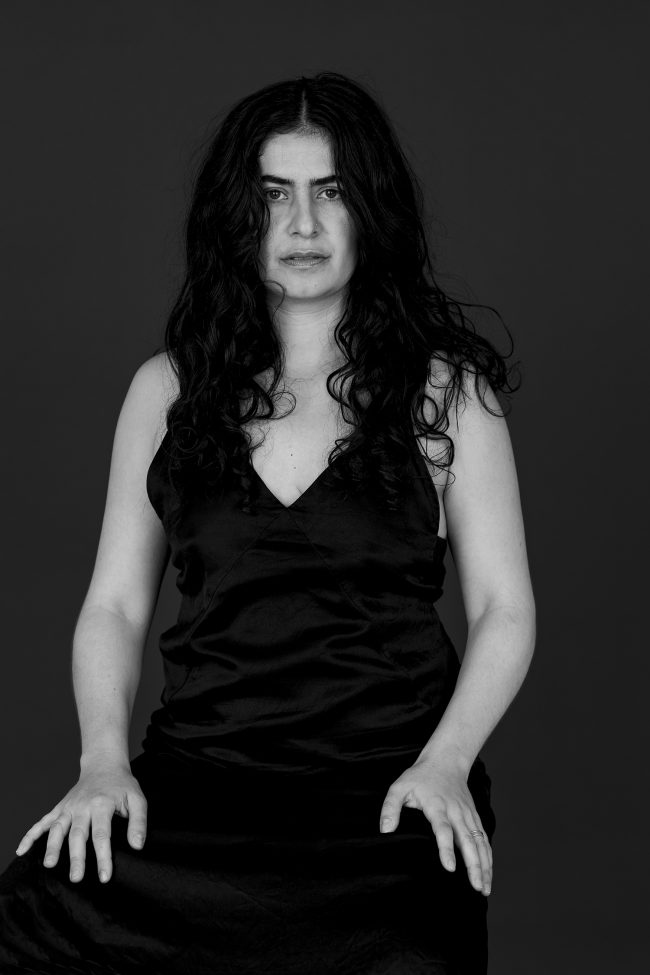 Athena Farrokhzad’s new play Morality According to Medea begins when the children are dead and the drama is over. What does Medea have to say about what she did? Where will she go? In a language game with the literary figure of Medea, Farrokhzad writes Medea’s defence speech. Saga Gärde’s production interweaves the play with Euripides’ drama and documentary material that puts Medea’s fate in a contemporary light.

Amfi is a platform for new drama that aims to develop the performing arts primarily through language. In collaboration with the theatres visited, the aim is to promote an ongoing discussion on new drama and to demonstrate the importance of the playwright in developing the performing arts in harmony with the world around us.

Read more about the Malmö Gallery Weekend at IAC.