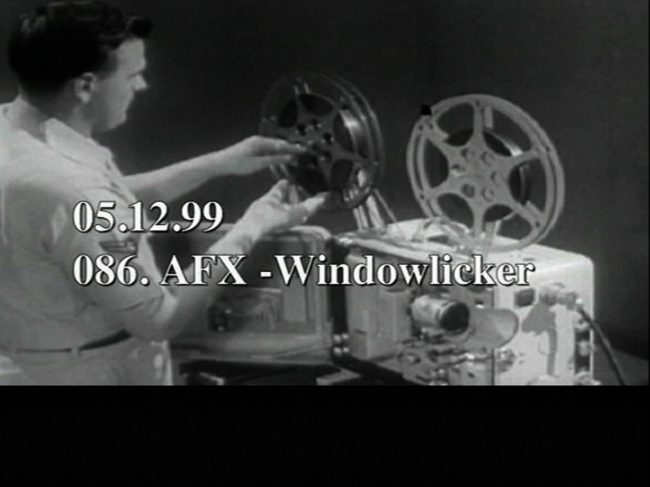 Evil.16: Torture.Musik animates excerpts from an article by Moustafa Bayoumi that was originally published in The Nation magazine on December 26, 2005. While surveying the topic I found this article to be a key and cogent text in a body of reportage and scholarship devoted to the military use of music and sound as a
weapon, a form of psychological manipulation, or torture. The soundtrack features a playlist of songs or artists documented as being used in U.S. spy-ops and torture programs.

In Headphones, Cokes investigates the social value of music as a means of channeling violence, before and after its economic profitability. Animating a text by music theorist and economist Jacques Attali,
author of Noise: The Political Economy of Music (1977), Cokes argues that music “piracy” is not a crime or aberration, but a logical result of the marketing of music reproduction technologies.

studio, time, isolation: reconstructions of soul and the sublime (2011)

In a new direction in Tony Cokes research, he interrogates the artist’s studio, what happens there, how those practices are represented, what they imply in wider social contexts (real estate speculation, alleged ‘creative economies,’) and why traditional images of artists and studios persist in a virtual contemporary landscape. The video deploys an excerpt from Tom Holert’s essay ‘Studio Time,’ but without any references to specific works. This way Holert’s argument can function as a comparison and differentiation of the artist’s studio with sites of musical, filmic, and televisual production.