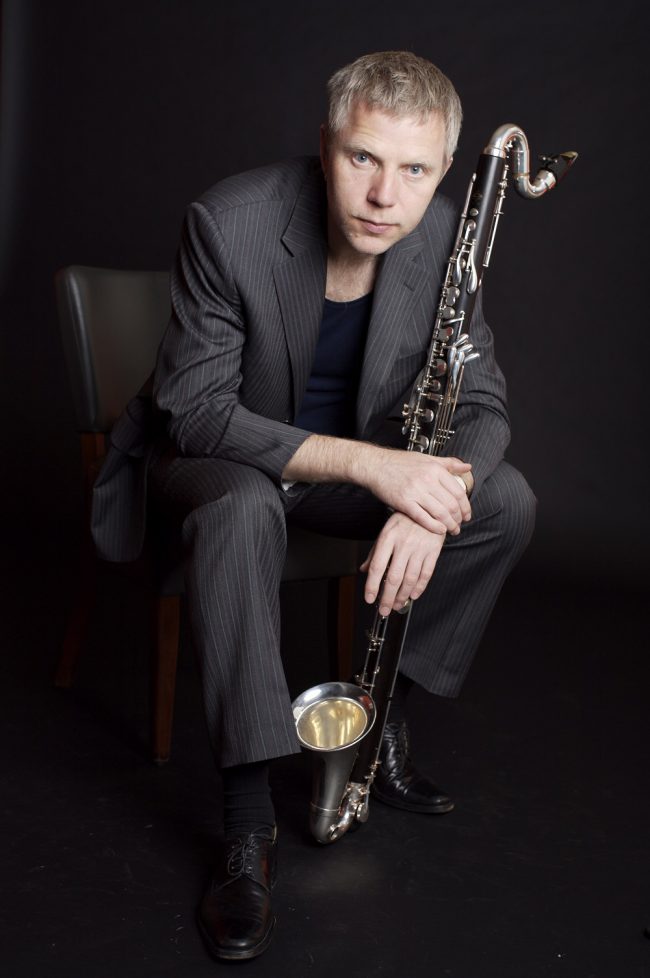 Feral / ˈfɪər əl, ˈfɛr- / (especially of an animal) in a wild state, especially after escape from captivity or domestication.

Inter Feral Arts is a Platform for Artistic & Experimental Research in Music. After a short break, Inter Feral Arts continues its sessions with German musician/composer Theo Nabicht who primarily occupies himself with contemporary music. He improvises and composes, increasingly appearing alone, presenting works by contemporary composers, as well as his own.

Inter Feral Arts is open to all and invites a wider audience to take part when artists share works in progress, installations, performances, and engage in critical discussion. The atmosphere will be one of sharing and joint exploration. Inter Feral Arts is organised by the Malmö Academy of Music and Inter Arts Center.