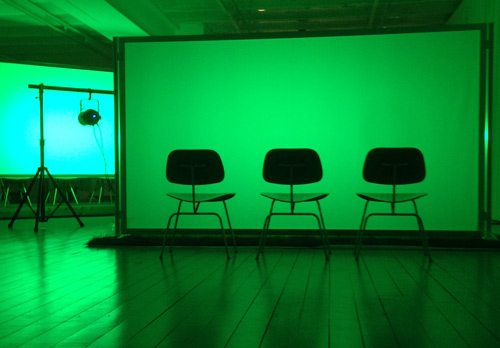 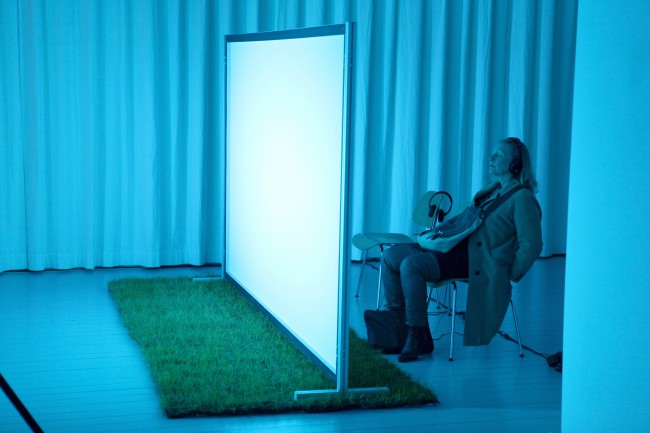 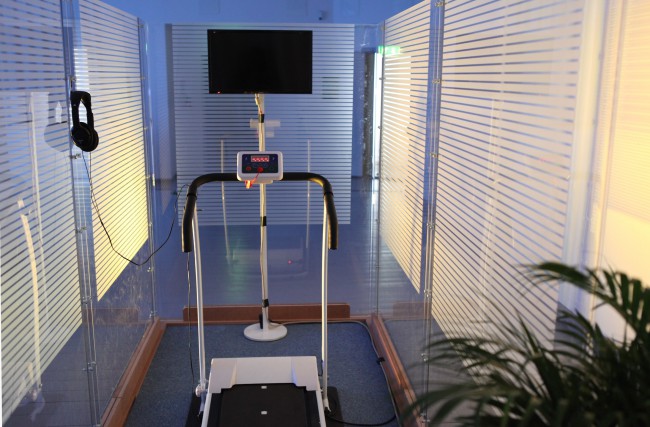 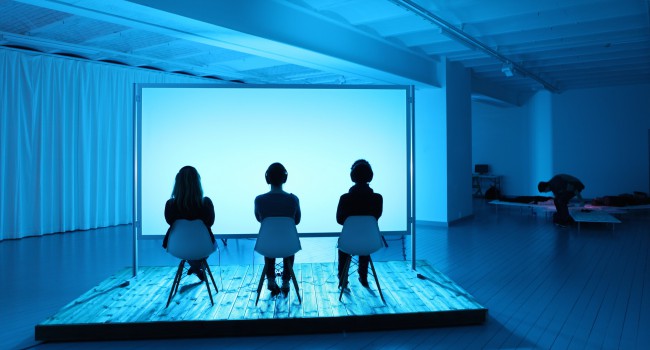 This is the first scene; imagine a young man dressed in green jeans. He’s 25 years old and tries to capture moments his mind is not capable of keeping. He’s pointing a camera at you.

This is the second scene; the woman who has lost the ability to see movement.

The exhibition opens during the TRANSISTOR Festival and is also part of INTONAL Experimental Music Festival.
Facebook event

Please contact IAC for viewings outside of these hours.

The scores contain excerpts from: Inventory of the Crypt of Civilization time capsule, hosted by Oglethorpe University, Atlanta, Georgia, USA. The Mind of a Mnemonist, and The Man with a Shattered World, by A. R. Luria. Metamorphoses by Ovid, Book Eight. The exhibition is a part of Janna Holmstedt’s research project as PhD Candidate at Umeå Academy of Fine Arts, Umeå University, Sweden.