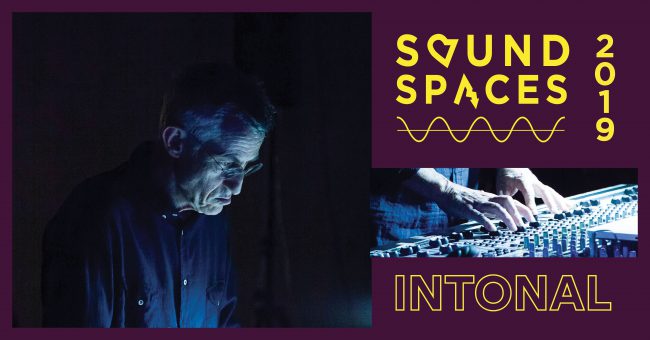 Dante Tanzi is an Italian composer and performer of acousmatic music, and founding member of the AUDIOR association with which he built the AUDIOR acousmonium.

L’illusion acoustique by Marc Favre is a great fresco started in 1980 and the completion of which is still unknown, as it corresponds to the composer’s death. This series of work is dedicated to the “Expérience acoustique” of François Bayle and to the “Comment une figue de paroles et pourquoi” by Francis Ponge.

Night of Enchantment written by Erik Mikael Karlsson in collaboration with Fredrik Ekman is a musical radio-drama for reciting voices, soprano, tenor, prepared piano and synthesizer, homage to Luchino Visconti. The drama develops according to a symphonic conception in nine sections that include a prologue and an epilogue.

Grande Polyphonie by François Bayle is a piece in five movements, lively in color, gradually muscular in the orchestration of the first to the fifth most developed polyphony, the duration of which is equivalent to all the previous ones, and which seems to sail towards the high seas, through fragments of memories of the composer’s native Africa.